What two protocols are used to deliver mail messages? 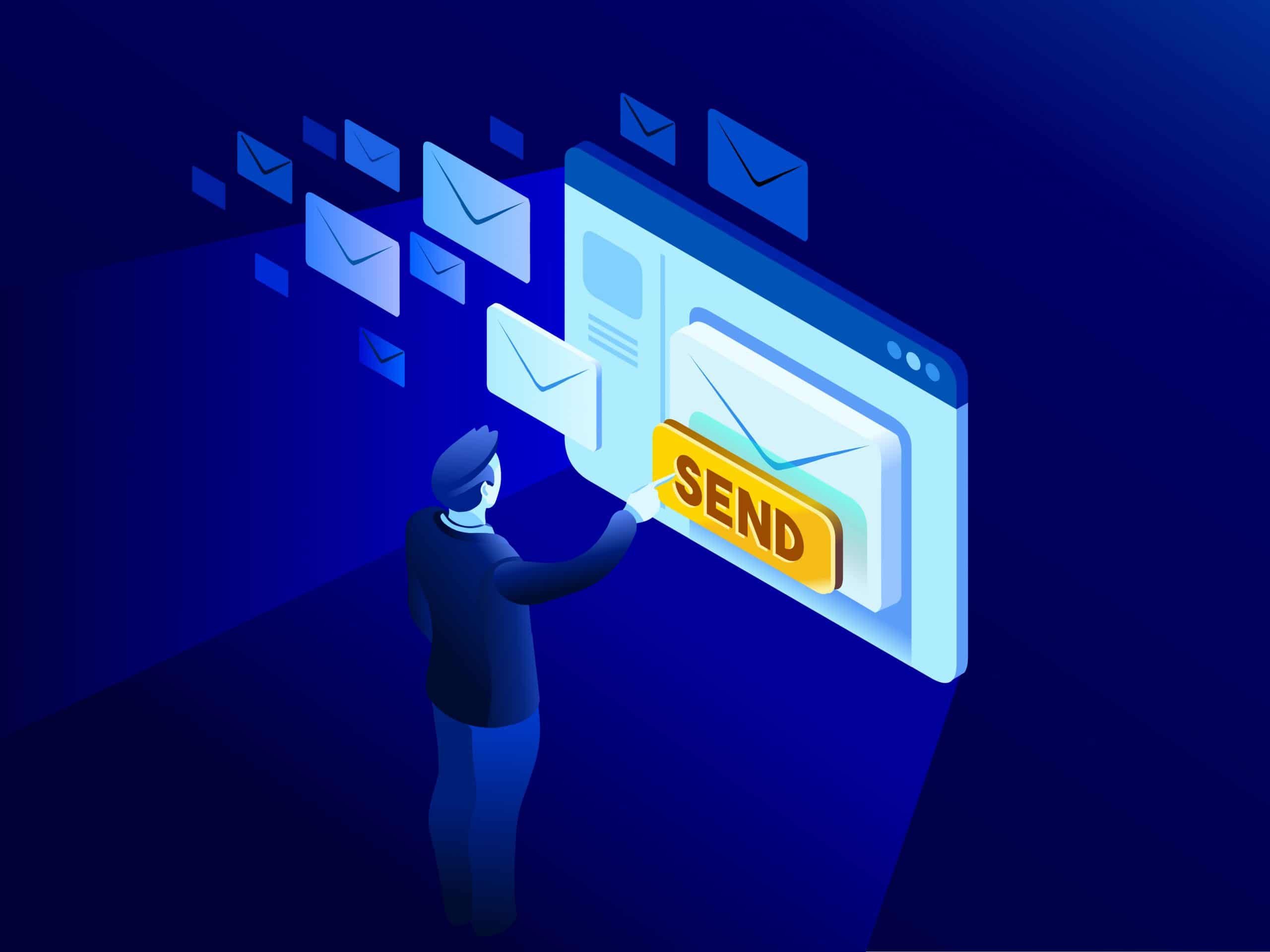 Emailing today is such an easy task. Compose, hit send, and your message travels across oceans and borders to reach its recipient. It is such an easy task that people’s attention starts to drown in their full inboxes, which are also littered by spammers, phishers and other members of the not-so-nice population of netizens.

This is on the surface. But how exactly is email delivered—technically-speaking—in the background? As with anything on the Internet, transferring (sending) & delivering (receiving) is performed using protocols.

If you came here to find the answer to the CompTIA A+ Certification test regarding email protocols for delivering email, you are in the right place. The answer is: POP3 and IMAP.

As mentioned above, there are two protocols for delivering (i.e. receiving) emails. These are POP3 and IMAP. How do they compare?

POP3: What Is It, and What Are Its Default Ports

POP3 is an abbreviation from Post Office Protocol version 3. It is an older email delivering protocol that is supported virtually on any email server or client (i.e. on your desktop or mobile email app).

POP3 is a protocol implemented from the Internet’s earlier days (1988), so by its nature is simpler and decentralized. However, it has some shortcomings that are addressed by IMAP (see below).

For example, it defaults to downloading messages to the user’s local client and deleting them from the server, in order to save space on the server itself. Of course, today one can select whether they prefer to keep messages on the server anyway. Before its extension (for example, with APOP), it didn’t support encrypted and secure authentication, but only plaintext password that could easily be intercepted and abused.

POP3 also doesn’t support folders, hence keeps all messages within the root inbox folder. In contrast to IMAP, it cannot download parts of a message while ignoring other parts, such as the header, the body, or attachments. It has to download the whole message instead.

Finally, POP3 doesn’t support multiple clients connected to a server simultaneously. So, for example, you cannot simultaneously connect with your desktop and mobile clients, but have to use one to download messages (after which they are typically removed from the server and the other clients cannot reach them anymore).

The default ports for POP3 are:

IMAP4: What Is It, and What Are Its Default Ports

Although IMAP4 was originally published almost simultaneously with POP3, it continued to develop and has resulted in a more robust email protocol solution.

IMAP4 is an abbreviation of Internet Message Access Protocol version 4, draft of which was published in 1993.

It addresses many shortcomings that come from POP3, which is what it was designed to achieve.

For example, IMAP defaults to only downloading a copy of a message, while keeping the original on the server. IMAP also enables downloading just parts of a message separately: the header, the body, the attachments. This facilitates searching and bandwidth optimization, since one can choose to skip downloading large attachments when over a metered or otherwise limited connection. Another traffic optimization feature is enabling server-side searches. What this does is it enables clients to ask for the server itself to perform a search and provide the results, which avoids the need to download all messages on the client’s side in order to perform a successful search.

IMAP also enables encrypted and secure communication by default, with secure key & password exchange. It supports multiple mailboxes, which are seen as folders from the user’s side. Multiple clients can connect to the client simultaneously and download messages, since they are not deleted from the server upon download. And finally, IMAP supports flags, such as read, replied, important, and others, which help in sorting and searching.

As there are email protocols for delivering email, there’s one which is predominantly used for sending. That one is SMTP.

SMTP: What Is It, and What Are Its Default Ports

SMTP comes from Simple Mail Transfer Protocol. It is one of the oldest Internet protocols, introduced as early as 1981. However, SMTP is going strong even today since it does the job of sending and transmitting emails fairly simply and efficiently. Of course, SMTP was upgraded and extended many times over the years (for example, with the Extended SMTP), allowing for the modern way of sending emails.

As should be clear enough, SMTP is used only for sending email. There are some ‘pulling’ capabilities inbuilt in SMTP, but these apply only for email or email-hop servers, not for end-points (e.g. email clients).

SMTP directs email to the final delivering server, not to the user’s mailbox. Once the email finds its way to the server, the user downloads the message with its client(s). This protocol is focused on message transport, not message content. Thus, it defines the mail envelope, but not the email header nor the message body. For the latter, email transmission technology uses the Multipurpose Internet Mail Extensions (MIME) standard.

In Conclusion: Delivering Email Through POP3 and IMAP

We use email everyday to communicate over the Internet in a granular fashion that doesn’t require real-time connection between end-points (sender and recipient). We can send our email, and it will reach its recipient when they are able to connect and download it.

To be able to achieve this, there are several standardized protocols for transferring and delivering emails. POP3 and IMAP are those used for delivering i.e. for receiving emails by the recipient. IMAP is more advanced and more facilitative of how modern email work is performed. 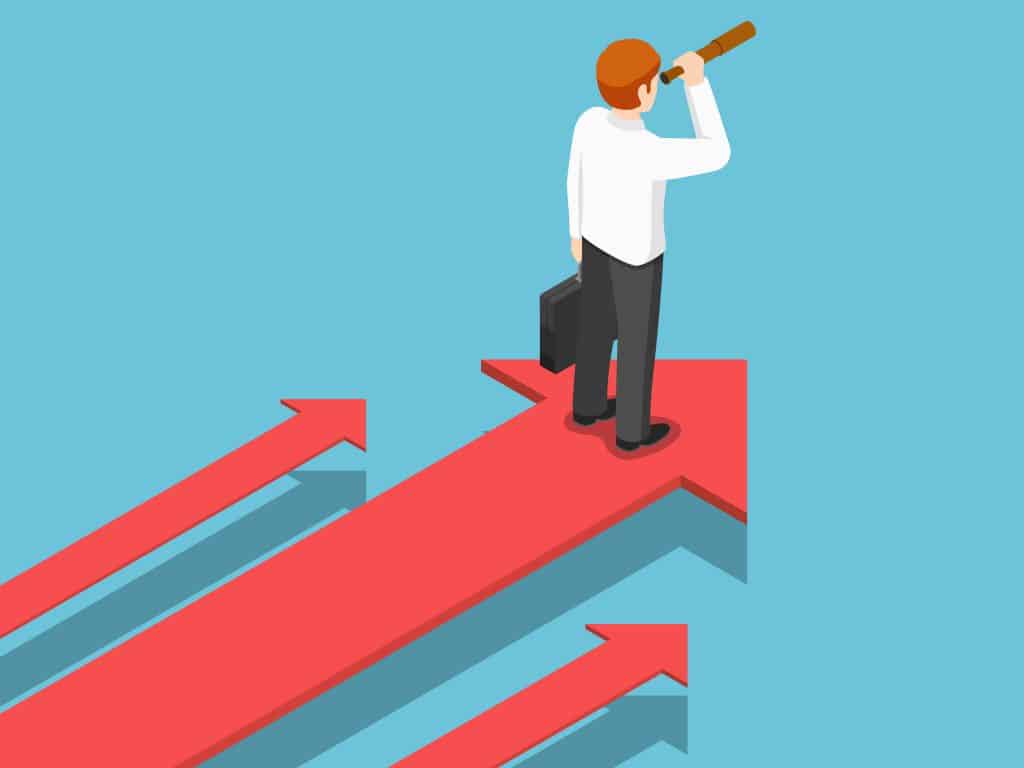 How to Redirect a URL or Page in WordPress

But what are redirects, and why are they important? What are the different types of redirects? We’ll fill you in on everything you need to know about redirects, and most importantly – how to do them on your WordPress site. 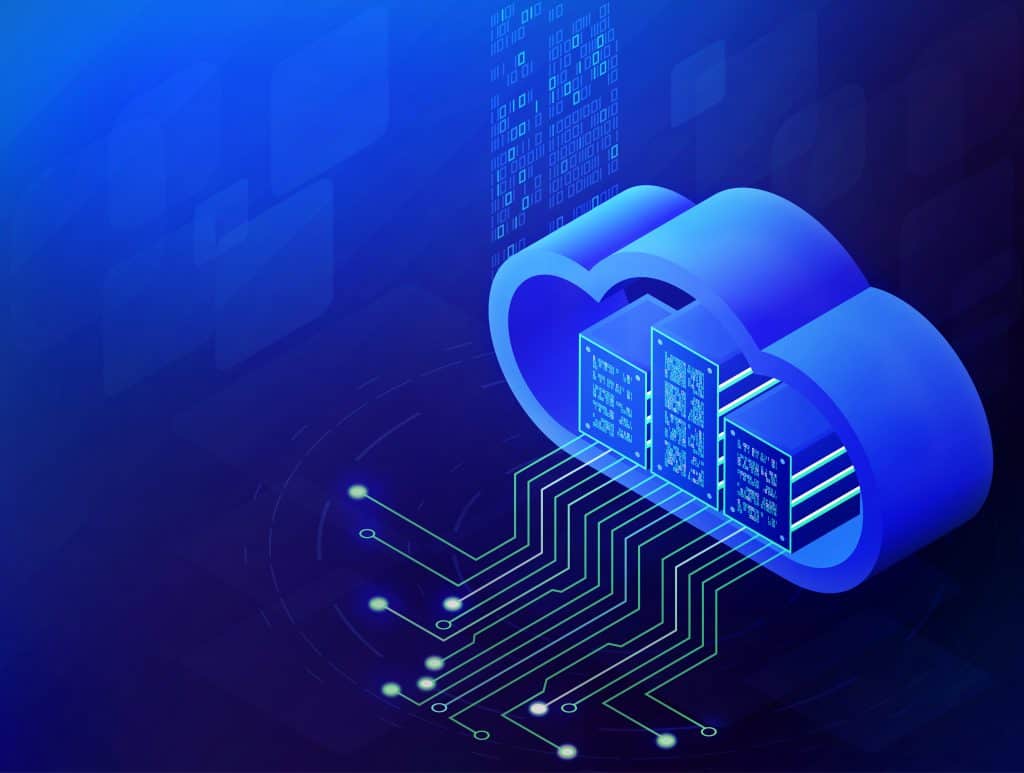 What Is a Dedicated IP?

What are the benefits of opting for a dedicated IP? And perhaps most important of all – do you really need one? Let’s take a closer look at all the questions surrounding dedicated IPs so that you can better understand who needs a dedicated IP and when. 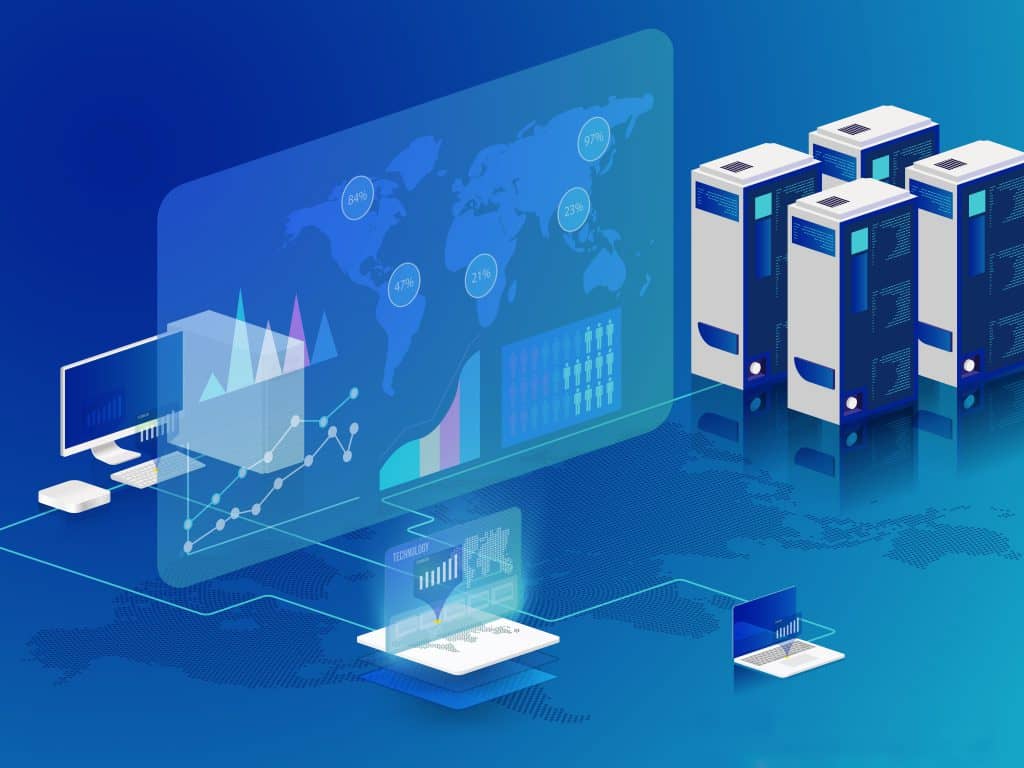 How to Host a Website: A Guide For Beginners

Creating a website and publishing it online may sound intimidating. Beginners often worry that they need a lot of technical know-how and a decent level of programming skills to get a website up and running. However, this hasn’t been true for a long, long time.