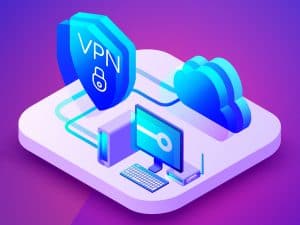 VPNs seem to be all the rage these days. Your friends and coworkers are recommending them, but you’re still on the fence. What a VPN (Virtual Private Network) does in a nutshell, is that it keeps your online activity private and secure. The online traffic of the devices that are connected to a VPN get rerouted through encrypted tunnels provided by a VPN service, i.e. through their server. As your traffic goes through this server, the prying eyes of ISPs (internet service providers), marketers, and government agencies are unable to track your online activities.

Why Do You Need A VPN?

A VPN offers lots of advantages that range from better security and privacy and go all the way to entertainment. Let’s break them down one by one.

What happens when the security of your smart devices is breached? Hackers gain access to your personal data, including your bank and credit card information. When you connect to a public network in a coffee shop or an airport, you’re easy prey, at risk of being hacked and basically robbed. However, a VPN will prevent anyone from intercepting your data. VPNs keep all smart devices that contain sensitive data – including PCs, smartphones, and tablets – protected. In fact, VPNs usually come with automatic WiFi protection, while some include malware and ad blockers, too.

VPNs hide your IP, and feature IP, DNS, and data leak protection. Plus, they assign a different IP to your devices, and a different region. This means that your identity and location will remain anonymous to any prying eyes. Additionally, it can keep your torrenting logs private.

Even if you’re not particularly worried about the government gaining access to your personal information and online activity, there are ISPs, marketing agencies and the websites you visit left to worry about. Your ISP, for instance, can see everything you do (yes, in Incognito tabs too). They may, in turn, sell your data to marketing companies, which will then tailor and target marketing specifically to you or people in your region. A VPN makes it seem like you’re accessing this data from another country and with a different IP address. 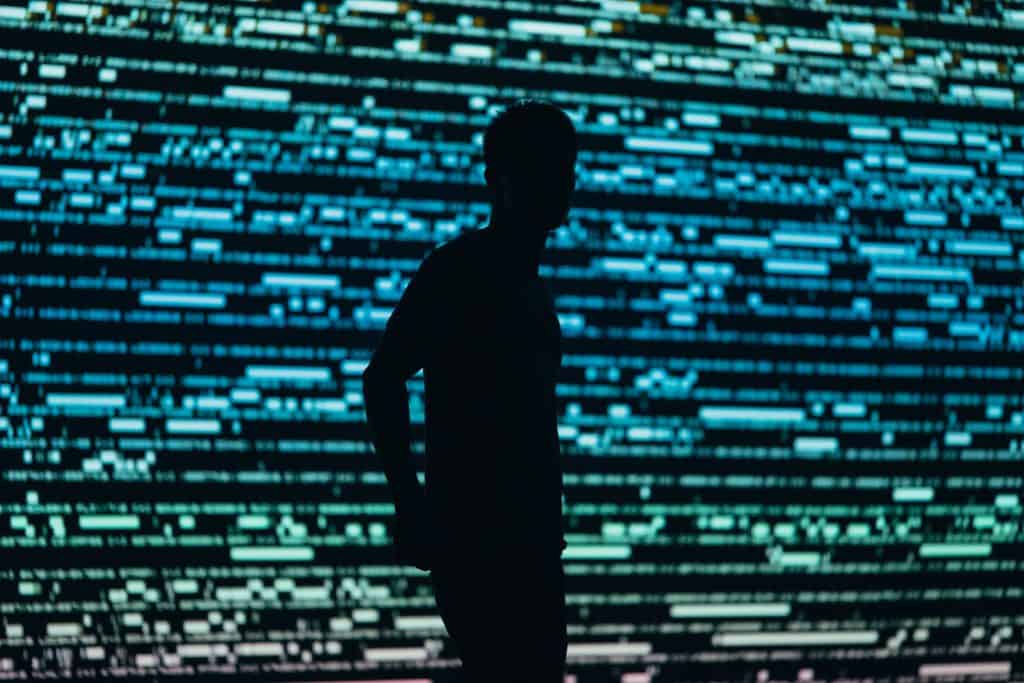 Some governments enforce nation-wide censorship on certain websites, like China and Turkey have done. In Turkey, for instance, YouTube was blocked for years, followed by a ban on Wikipedia that lasted nearly three years. A VPN allows you to bypass these restrictions set on different content and websites by some governments or employers. In other words, you’ll gain access to content you normally wouldn’t be able to.

There’s also the matter of streaming services. A lot of streaming services, like Netflix and Hulu, have geo-restrictions due to licensing and copyright limitations. So if you’re living somewhere in Asia or Europe, you may not be able to access the Netflix US library, which is arguably the richest. VPNs help you bypass this restriction, and access geo-blocked streaming services and different Netflix libraries (though which libraries are available varies based on your VPN of choice).

Yes and no. Firstly we have to note that to get any sort of actual safety from a VPN provider, you need to choose well. We do not recommend free VPNs. Free VPNs offer far less in the way of privacy and security, and may even sell your data to third parties. So in the world of VPNs, there’s no such thing as a free lunch.

But a VPN is only a part of an overall security net. You still need to be careful what you do online, use antivirus software, and be cautious about who you disclose personal information to.

In terms of privacy, for instance, websites (like Facebook and Google) will still be able to recognize you and track your online activities through cookies even after you’ve left their website (there are ways to get rid of cookies). So if you want actual anonymity, you may wish to browse through Tor (NordVPN offers an Onion over VPN options).

Additionally, keep in mind that your online activities would technically be available to the VPN server and whoever controls it. Luckily, a lot of the best VPN providers keep zero logs, or at least zero identifying logs (some may keep information about whether you logged in on a certain day, and so on). So if you’re really concerned about privacy, you may want to sign up for your VPN with a burner email and use an anonymous payment method, like a cryptocurrency or a Mint card.

Additionally, if you engage in illegal activities (which you hopefully won’t and we’re certainly not endorsing), a VPN provider may be forced by a government (although this depends on where a VPN is headquartered) to disclose your information. But again, if they don’t keep any logs, they won’t be able to disclose much.

The legality of VPNs varies based on the country you live in. Most countries do allow the use of VPNs. In fact, VPNs were originally created for companies and government organizations to provide a secure and private internal network. Today, VPNs are used for a myriad of reasons, some of which we’ve already brushed upon. Unfortunately, some people do use VPNs for illegal purposes (like selling drugs or spreading malware), which is why the legality of VPNs often comes into question. (Of course, individuals that undertake illegal activities over VPNs are still held legally accountable.)

Because of the misuse of VPNs (or because of government censorship), some countries have banned them partially or completely. This includes China, Turkey, Russia, Iraq, Iran, Oman, Russia, Belarus, UAE, and so on.

How Much Does A VPN Cost?

The costs of a VPN changes based on which provider you choose. Usually, the VPNs with the best security, privacy, and speed cost a bit more. On average, you can expect prices to range from about $3-$4 per month to about $10-$15 per month. Keep in mind that you can get the best value (the cheapest prices) if you opt for a long-term payment plan.

So for instance, if you pay for 2 years in advance, the monthly fee may come out at something like $3. However, if you choose to pay on a month-by-month basis, the prices are steeper (the over $10 end of the spectrum).

Does A VPN Use Data? How Much?

First of all, a VPN uses your regular connection, i.e. the internet provided to you by your ISP, to send and receive data. In other words, it relies on your existing internet connection to reroute your traffic. This means that your ISP still calculates how much data you’ve used in a given month, so if you have any general limitations, they’ll apply. However, if you have data limitations or speed restrictions on certain services (like torrenting), the VPN will help you bypass them, as your ISP won’t be able to see where the data is being spent.

The amount of additional data that gets eaten up by VPN usage depends largely on the type of encryption that your VPN provider uses, or that you’ve selected (you can sometimes choose encryption and VPN protocols). The better the security, the higher the data usage.

The lowest amount of data is used when 128-bit PPTP encryption is used, but this also means poor security. The best security is provided by 256-bit Stealth OpenVPN encryption, but it also uses the most data. The recommended middle-ground for the average user is 128-bit OpenVPN encryption.

Hopefully, we were able to give you a good picture of what a VPN can do for you as well as what its limitations are. In any case, a VPN can provide you with a much needed additional layer of security and privacy. Still, this doesn’t mean that websites can’t track you via cookies and that you can’t end up with malware on your computer – so don’t depend on a VPN to keep everything in check.

One of the users’ favorite perks about VPNs is that they can also provide you with access to geo-blocked content. In other words, you’ll be able to follow your favorite streams from anywhere in the world. Of course, you’d do best to check which streams are made available by your VPN of choice, as their unblocking capabilities vary.

Lastly, keep in mind that not all VPNs were created equal, and more often than not, you’ll get what you pay for. Still, you’ll find it well worth it to dough out a monthly fee for something that can keep all your devices much safer from unwanted, prying eyes. 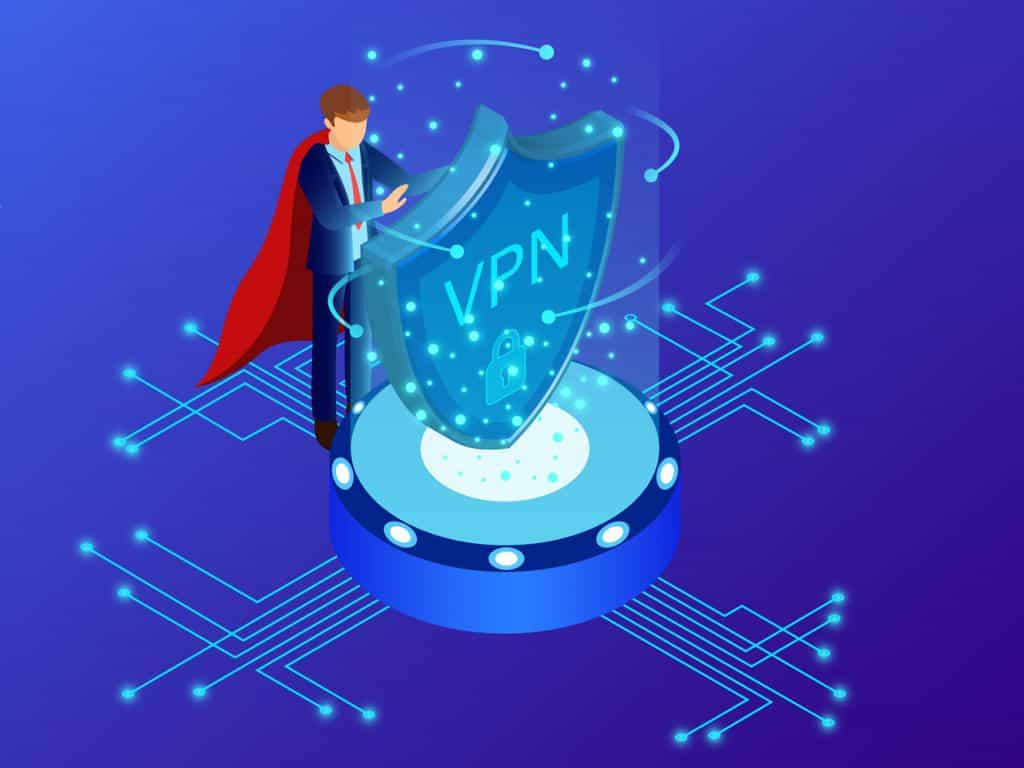 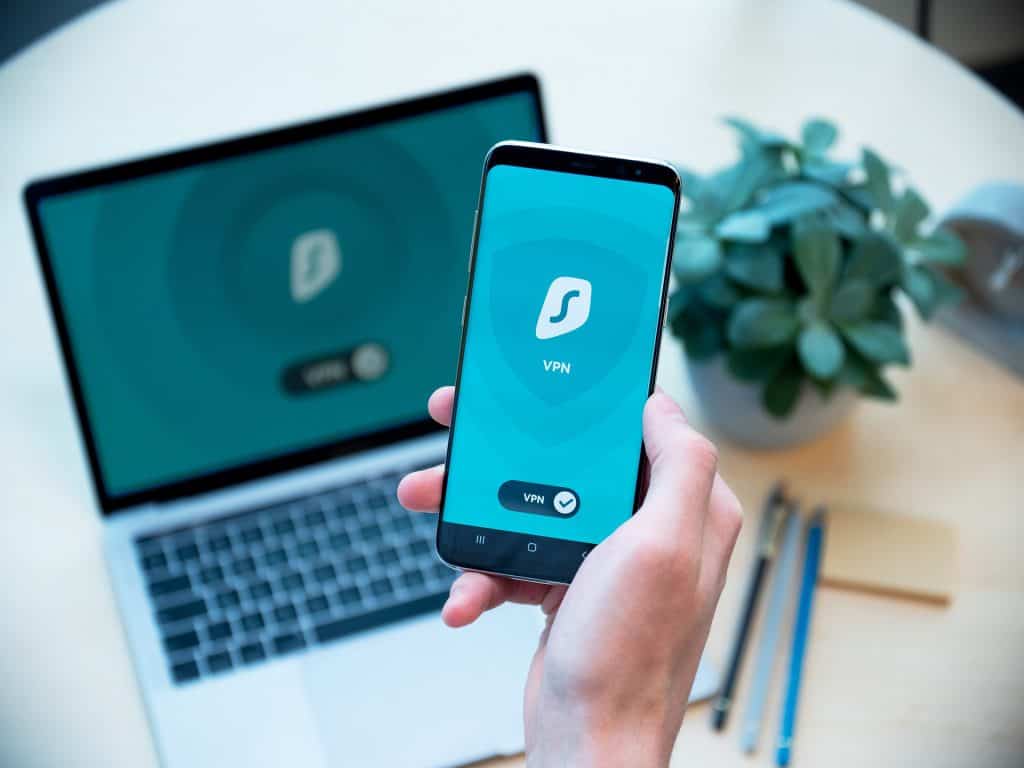 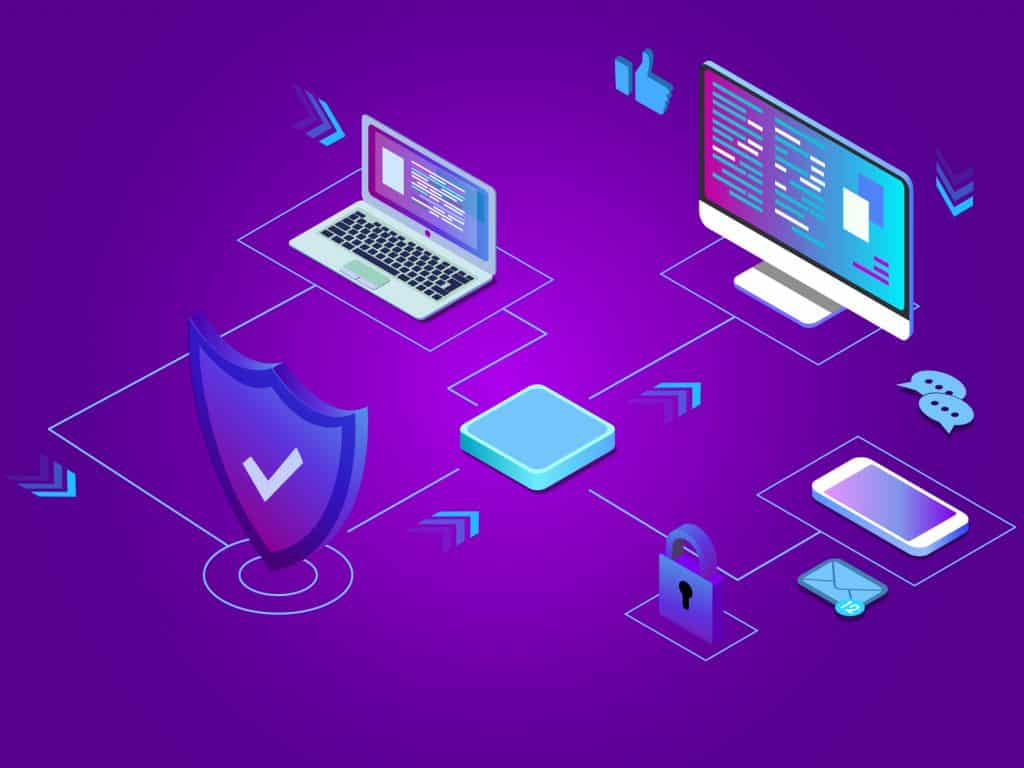 Best VPN Routers: Reviews of Our Top Picks for 2020

Extending your VPN to your router can help you provide security and privacy to your entire home network. However, not every router has the features necessary to support a VPN – in fact, a lot of router models either don’t support VPNs or make VPN firmware updates feel like rocket science.