What Is an Internet Router?

Simply put, an Internet router is a device that transfers data packets along and across networks. Routers are generally connected to two or more separate networks, and serve as a bridge between the networks. This is how an Internet router connects the smart devices in your home or workplace to the Internet.

In a nutshell, the job of a router is to connect one network to another, and at the same time handle the data traffic between them. In a home or an office with multiple devices, a router can serve to create a smaller network comprised of these devices so that they can share data amongst each other. However, this alone will not get you connected to the Internet. That’s what you need a modem for. Routers get Internet from the modem, and then share it with your local network of devices.

How Do Routers Work?

The smart devices in your home or office, such as PCs, smartphones, printers, tablets, smart TVs, smart security system, and so on, require something to connect them with each other and with the Internet. This is where routers come in – they form a network between the devices and direct data traffic between them.

Once you hook up a router to the Internet (usually through a modem), it connects this network of devices to the Internet, too, and directs Internet traffic in a fast and efficient way. When there are multiple devices using the Internet at the same time, the router provides a wireless online connection and works to satisfy the need of each device efficiently.

For instance, let’s say one member of your home is streaming a film, another is working on a Google Document, and a third is playing an online video game. Routers assign the necessary bandwidth that each device requires for the task that is being undertaken.

In fact, there are specialized routers that can prioritize devices, as well as routers that feature MU-MIMO and beamforming technology, which allows for smooth simultaneous streams and intelligently allocates the necessary amount of data transfer for each online task.

Plus, there are routers that come with different numbers of bands- like dual-band or tri-band routers – which provide a connection to the  2.4GHz and 5GHz frequencies.

This is how routers work to optimize Internet usage in a home or a workplace and allocate sufficient Internet speed and bandwidth for each connected device.

What’s the Difference Between a Modem and a Router?

A router by itself doesn’t equal Internet. To get Internet, you first need to get a modem. A modem is connected to a cable that actually brings the Internet into your home or office. However, if you don’t have a router, only a single PC or a few PCs (depending on how many LAN ports come with your modem) will be able to connect to the Internet through a wired connection.

Even if you set up a WLAN (wireless LAN), you’ll only be able to connect one device to the internet at a time. This is because when you sign on with an Internet service provider, they generally assign the account to a single IP address – unless you pay more money. So far this is what you get with a modem.

Why Would I Need a Router?

And this is where an Internet router enters the picture. The router serves as the single device assigned to that IP address, but then shares the Internet with the other devices in your local area network and manages their Internet traffic. So you hook up your modem to your router with an Ethernet cable, and let your router spread the Internet joy in your home.

Routers offer a broadband connection which enables two or more smart devices to share the Internet. So while technically you do not need a router to use Wi-Fi, you’ll only be able to use the Internet from a single device at a time.

An Internet router is basically a combination device that includes three crucial parts: network switch, network router, and Wi-Fi access point. While the work of each part can be divided between individual devices, it’s not very practical and can end up getting pretty expensive. For homes and smaller offices, routers are the best way to direct Internet traffic. Dividing up these three parts of the workload between multiple devices only makes sense for large-scale networks with a lot of online traffic. In these cases, routers would get overloaded and wouldn’t be able to handle it.

Generally speaking, every home and office does need a router. Even large networks which can’t solely rely on this combination device, do include a few routers for smaller, localized networks within the broader range. Having a WiFi Mesh system in your office will allow you to connect multiple devices to the Internet from all around the office and not have to worry about the efficient transfer of data between them.

Hopefully, our article helped you understand what an Internet router is, how it works, how it’s different from a modem, and why you need it. 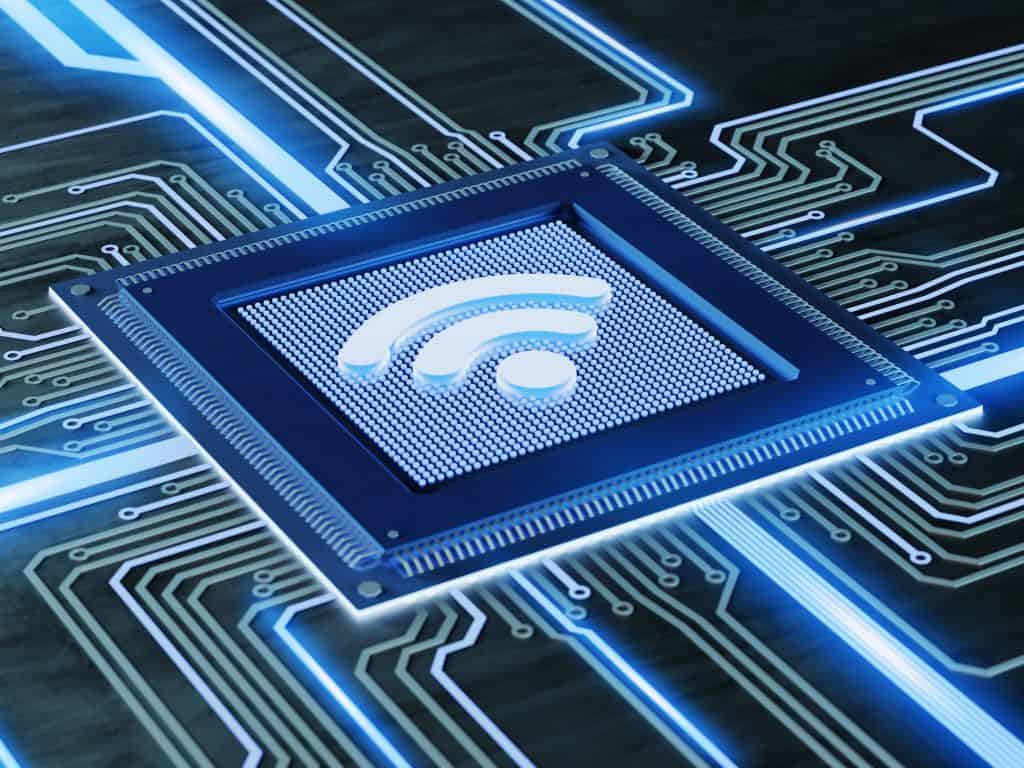 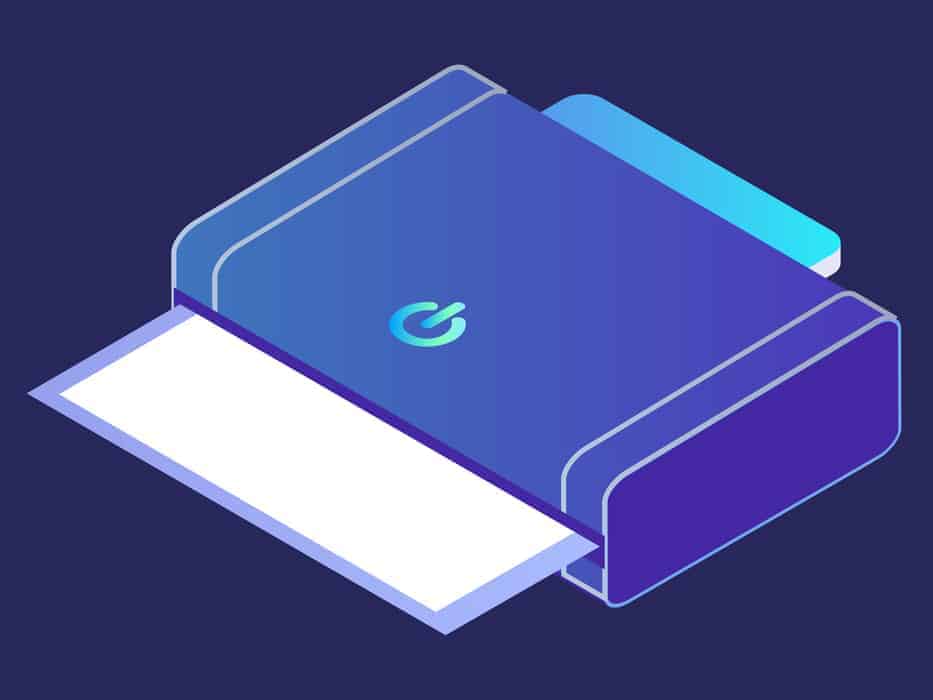 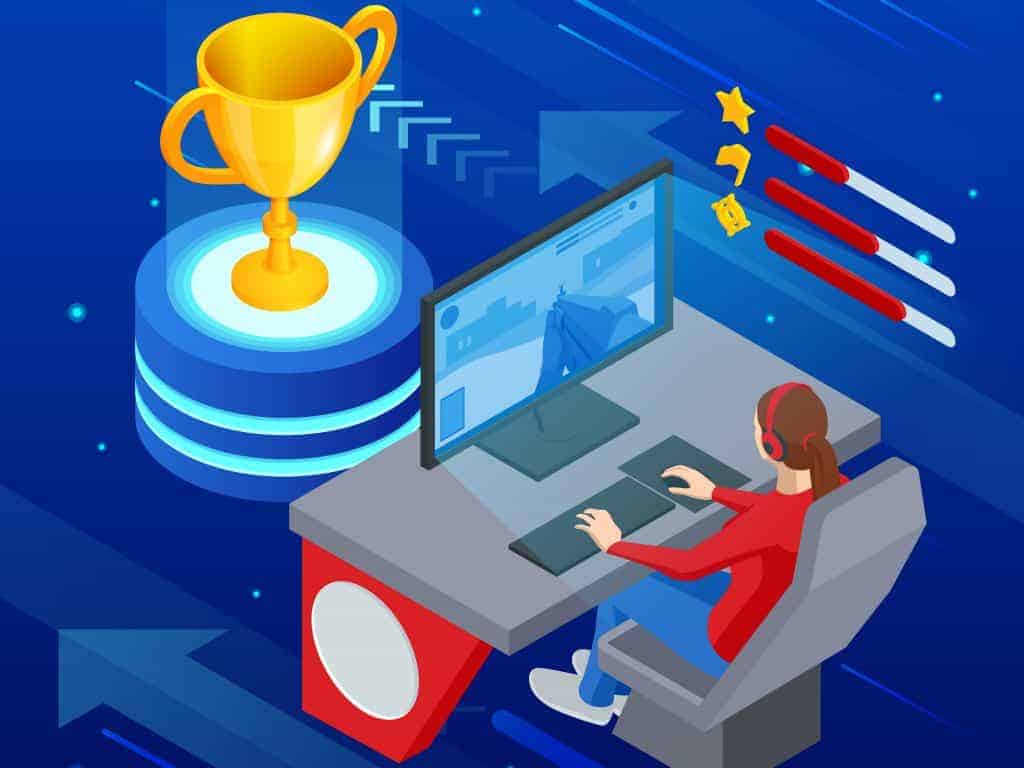