What Is a VPN Router? 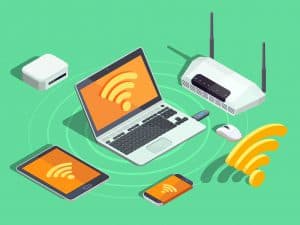 People who use VPNs will generally connect all their individual devices to it – but they often forget that they can also connect their router. You may wonder, why would you want to install a VPN on your router? The short of it is, a VPN router can provide the benefit of a secure, private network and access to endless geo-restricted streaming services to more devices – in fact, all the devices that are connected to the router in your home or office.

One of the main reasons people shy away from using a VPN on their routers is that they think that setup is difficult. In fact, it’s easier than you may think. As long as you have a router that is compatible with the VPN’s software, you’re good to go. Additionally, some routers can have their firmware updated to be VPN-compatible, though this may require a slightly more tech-savvy user.

In any case, let’s get to the meat of it – what a VPN router is, and why you may want one. Of course, we’ll also go over some drawbacks of connecting your router to a VPN.

What Is a VPN Router?

A VPN router is simply a router on which you install the VPN’s client software. Once your router has a VPN client installed on it, all the devices in your network will enjoy the same perks of privacy, security, and access to geo-restricted content. This is especially useful for homes or offices with multiple users and devices. Although there are exceptions like SurfShark, which allows an unlimited number of connected devices from a single account, most VPNs offer a limited number of simultaneous connections, usually between 5 and 10. Well, if you connect your router to the VPN, it will only count as one connection (or device), and through it, you’ll be able to secure as many devices as your router can handle (which is well above 10).

As we briefly mentioned, not all routers work with VPN client software. You’ll need to consider your options carefully to find the best VPN router if you don’t already own one. We generally recommend routers that are VPN-compatible without the need for firmware for the average user. More techy folks can also choose routers that require firmware updates for compatibility, but the process is a tad more convoluted. Still, some routers do require simple enough processes for firmware updates.

Why Would You Need A VPN Router?

A VPN router may not be a necessity for everyone. You would most likely need to install a VPN client on your router if you have lots of users and devices in your home, office, or business. But there’s much more to it. Let’s look at the main benefits you could enjoy by using a VPN router.

Now, let’s look at some of the drawbacks of installing a VPN on your router:

There you go – now you’re more familiar with what a VPN router is and what it does. Having looked over the pros and cons of using a VPN router, you can make up your mind and decide whether you need one in your home or business network. 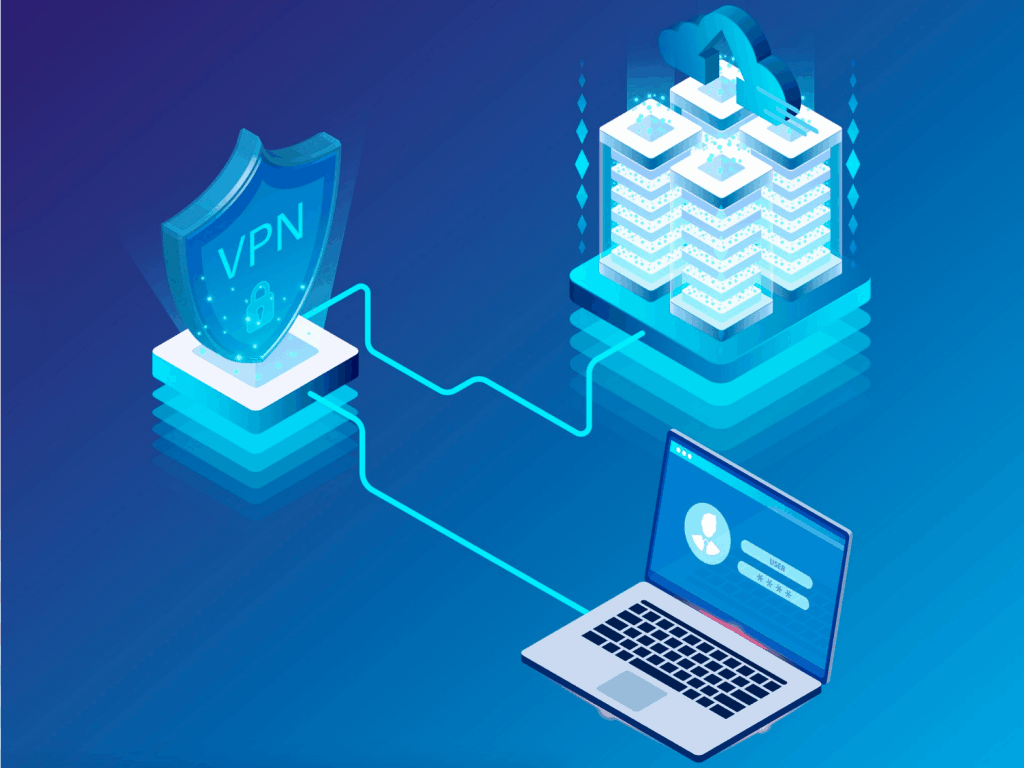 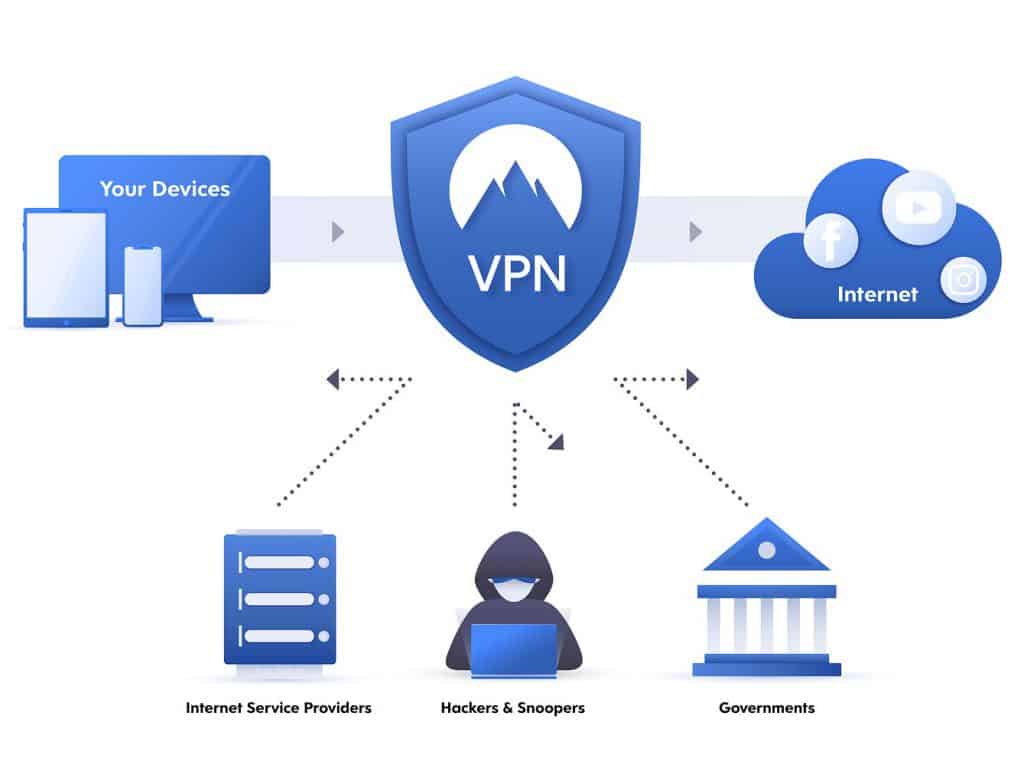 What Does a VPN Hide?

But what exactly does a VPN hide? There’s a bit of confusion over this question, so we’ll go over each type of data that a VPN helps you keep private. Keep in mind that this is only true of quality, paid VPN providers. 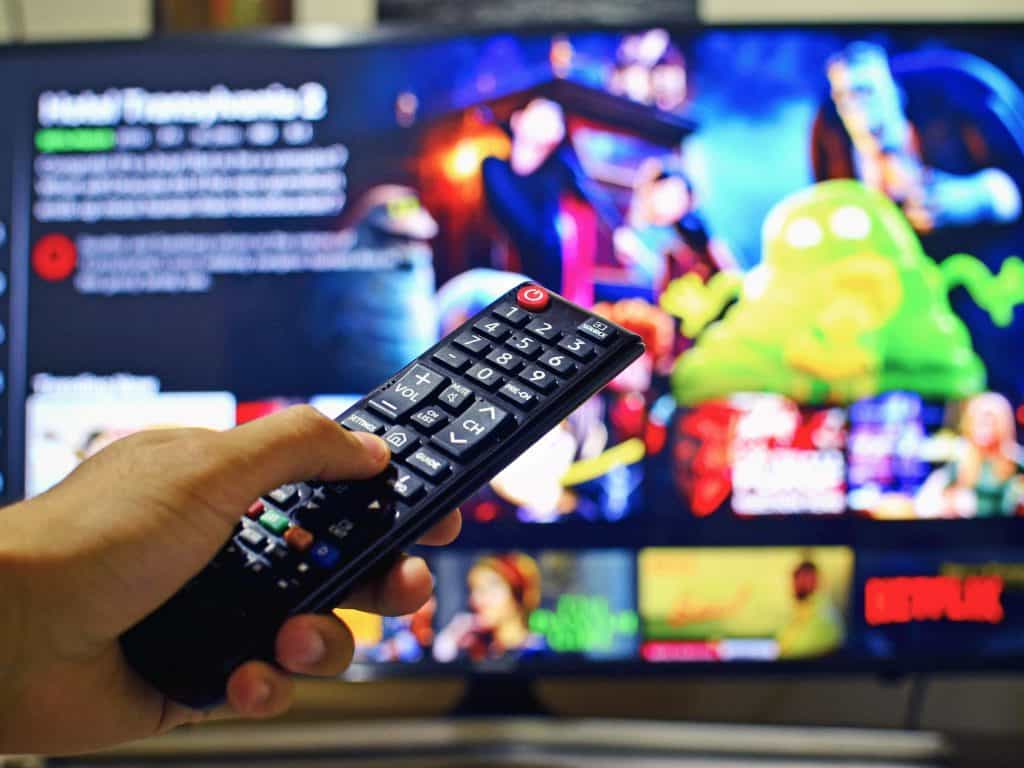 The Netflix VPN Ban and How to Dodge It