All About The .rocks Top-Level Domain 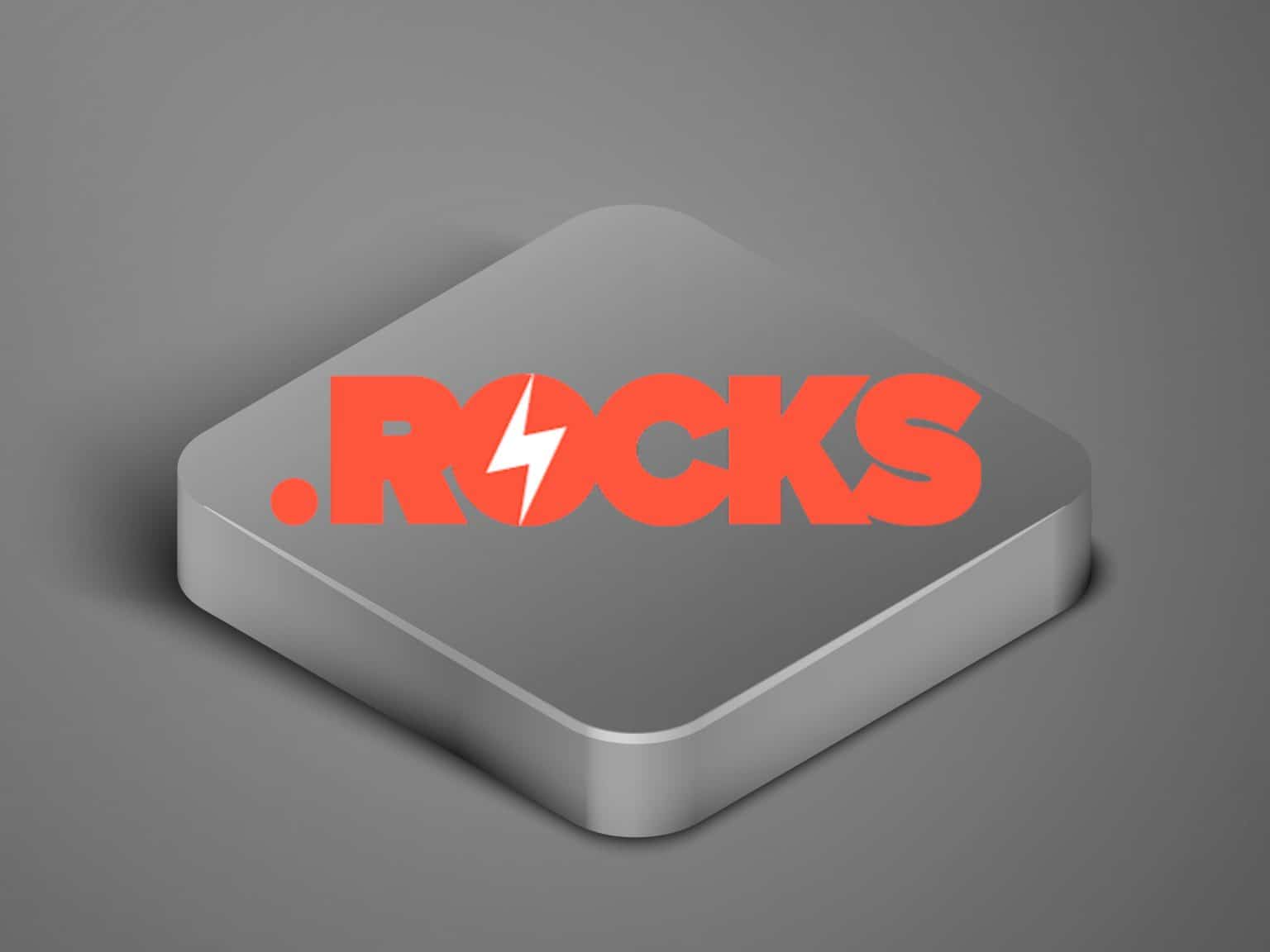 Trying to decide on a domain extension for your new website? Maybe you’re thinking about getting something other than the famous .com to give your site some edge and authenticity – and maybe save a couple of bucks. And this is how you came across the .rocks nTLD (new top-level domain).

Before you settle on .rocks as your website’s domain extension, there are a couple of things you may want to learn about it. We’ll provide you with a general overview of everything you’d want to know – what it is, when it launched, who administers it, what it’s used for, and how popular this new domain extension is today.

What Is .rocks? When Did It launch?

Back in 2012, ICANN (the Internet Corporation for Assigned Names and Numbers), which is a non-profit organization responsible for managing the global Domain Name System (a network which contains all domains and their respective IP addresses) figured that it’s time to introduce new domain extensions to the internet.

Around 2014 and 2015, companies applied with ideas for new domain extensions to broaden the horizon past .com, .net, .info, and .org – some of the most popular generic top-level domains (gTLDs) of the past. Officially, ICANN wanted to broaden the spectrum of availability because, for one, thousands of new websites are created every day, and for another, people need more versatility to express the purposes of their websites.

.rocks was accepted by ICANN as a new top-level domain. It was delegated to a company on April 10, 2014, and released to the general public for purchase and use on August 6, 2015.

Generic top-level domains (gTLDs) are different from ccTLDs (country-code top-level domains), like .us and .uk  in that they don’t have geo-targeting. In other words, a website with a gTLD domain extension is as likely to pop up in a Google search anywhere in the world.

Who Administers the .rocks Domain?

The .rocks domain was given to Donuts, a start-up company which now administers this domain extension. The company has allowed the use of .rocks for any purpose, hoping to allow users more freedom of expression.

Why Should You Register a .rocks Domain? What Is It Used For?

One of the upsides of the .rocks domain extension, as is the case with lots of nTLDs, is that it’s more affordable than some other extensions. Meanwhile, search engines like Google don’t discriminate between gTLDs, so you won’t miss out on SEO rankings.

The .rocks domain can be used for any type of website. You can take advantage of the colloquial meaning of rocks as a verb, as in mywebsite.rocks. You can also use its association with music, to create something like myband.rocks where myband would be the name of your band. Of course, you can also use it for something like a jewelry website, which somehow does involve rocks.

How Popular Is the .rocks gTLD?

How Do You Get a .rocks Domain?

The .rocks domain is very affordable, and it’s available from us here at Domain Name Sanity. Find your new .rocks domain name today! 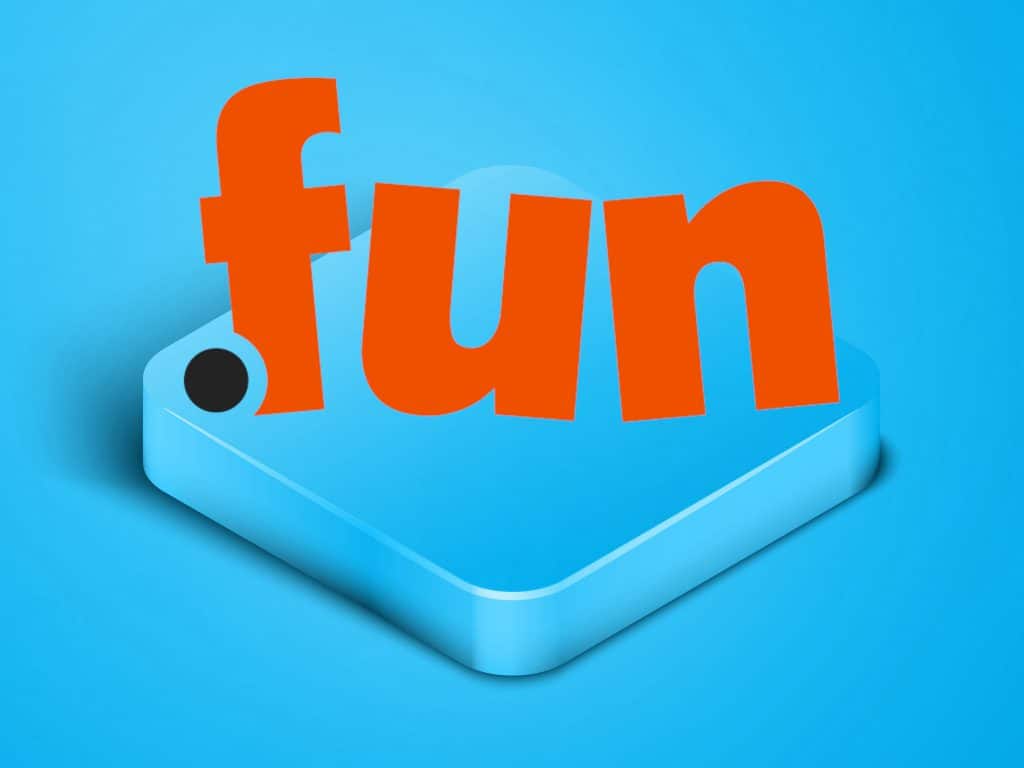 All About The .fun Top-Level Domain

If you’re thinking about using the .fun gTLD for your website, we’ll help you brush up on everything you need to know about it – its history, who runs it, what it’s used for, and where you can get your very own .fun domain extension. 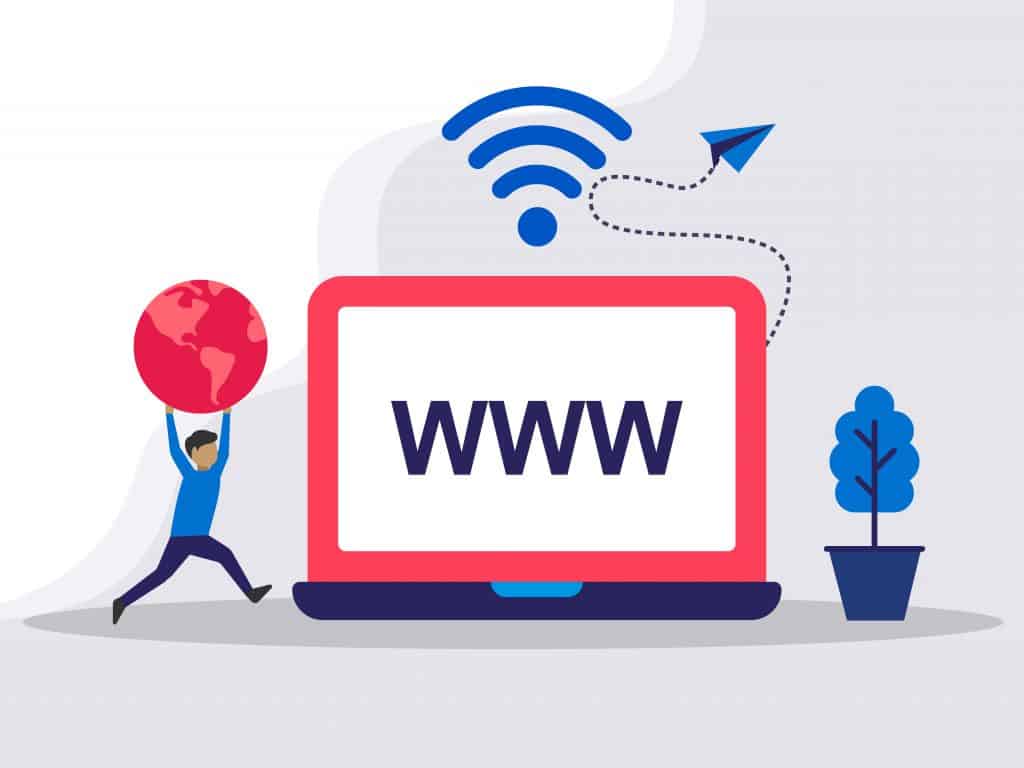 How Do I Permanently Buy a Domain Name?

You can’t. Was that too upfront? It’s the truth, though – domain names are just not designed to work that way. While big and small businesses have been trying to permanently own their domain names for decades, ICANN, the Internet Corporation for Assigned Names and Numbers, has made it impossible for anyone to own a domain name for life. 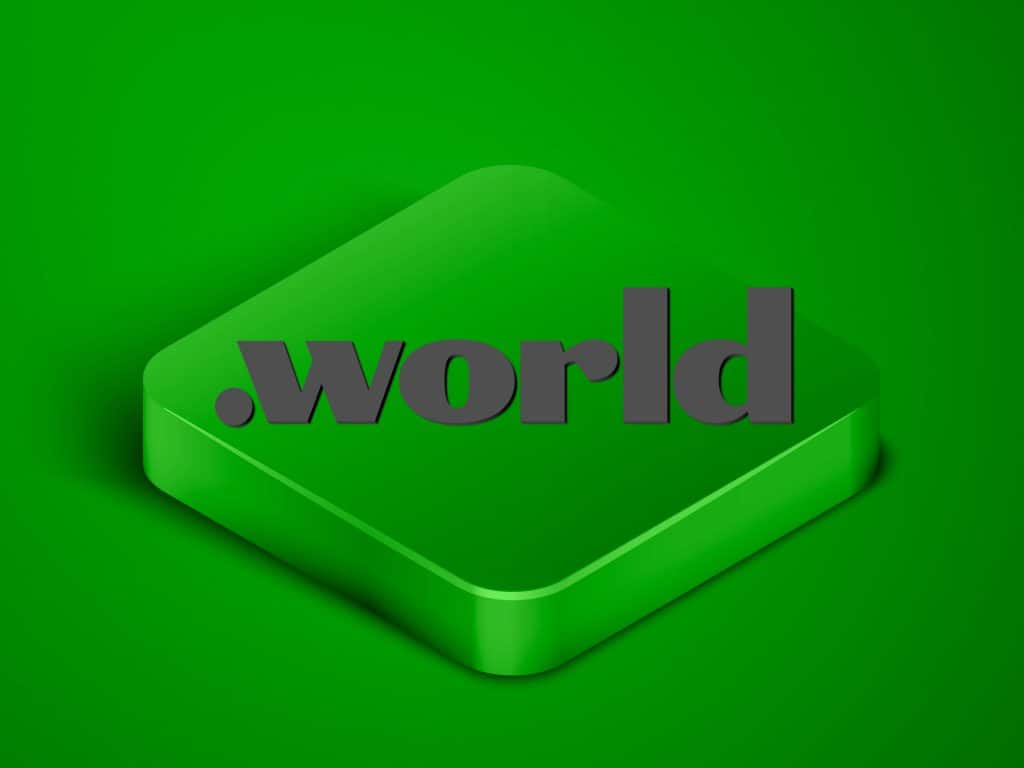 The .world domain extension doesn’t have any limitations. It’s the world, right? In any case, this domain extension offers incredible flexibility and variability. It also makes your website sound grand, informed, and with a tendency to worldwide unity.