What Was the First Ever Registered Domain Name? 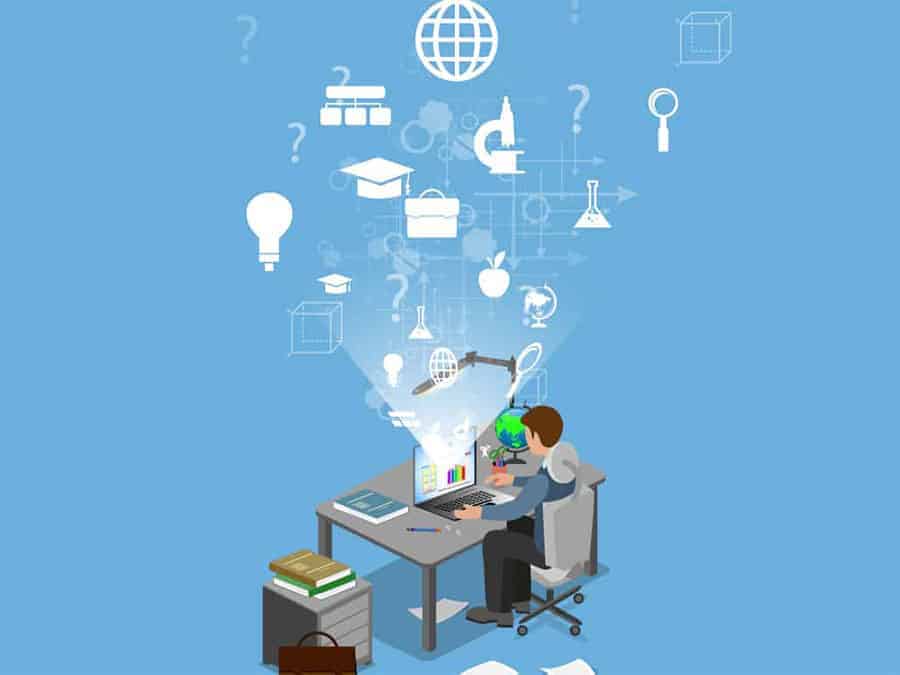 Today, the internet is entrenched in most people’s daily lives. As of January 2020, there are roughly 4.5 billion active internet users worldwide. For work, education, and entertainment, the internet has become an indispensable part of the way we function.

But how did it all begin? Where does the internet come from? What was the first ever registered domain name?

While we all know our way around browsers and web applications today, let’s get into a bit of the history of how it all got started.

A Brief History of the Internet

The Internet, an area network that connects computer systems globally, was built on the shoulders of numerous people and organizations. It was not the work of one individual or country. As far back as 1934, Belgian librarian and lawyer Paul Otlet had the idea of using the wires and radio waves – which provided global connectivity – to create a “mechanical, collective brain,” a precursor for today’s Internet!

For the sake of brevity, let’s skip to the most recent development that stood behind the creation of the Internet. On January 1, 1983, ARPANET, an experimental computer network, began assembling all the already-available networks into one unifying network – the “network of networks” that is today’s Internet.

In 1990, Tim Berners-Lee created the World Wide Web, the broadest collection of hyperlinks which can be accessed via the Internet, making the online world accessible to a broader audience – to the public.

However, although the Internet started gaining popularity in 1990, the first domain registration came earlier than that, in 1985.

The First Ever Registered Domain Name

The first ever registered domain name is Symbolics.com on March 15, 1985. It was also the first .com domain to ever be sold. Today, this domain lives on, the oldest of over 350 million registered domains in existence.

Originally, Symbolics was a Massachusetts-based computer manufacturer, that’s been defunct for some time now. Today, the website serves as a museum. But let’s get a bit deeper into the history.

In January of the same year – 1985 – another domain was first created, Nordu.net. However, it wasn’t registered. Symbolics.com was the first domain to be properly registered, according to all regulations, through the Domain Name System three months later. Although, as we mentioned, the World Wide Web was created in 1990, the Internet had already existed since 1983 as a TCP/IP-based wide-area network.

Symbolics, Inc was a computer manufacturer based in Cambridge and Concord, Massachusetts. The manufacturer designed and made Lisp machines – computers programmed to run the Lisp programming language, and provided software for development environments. To add to the list of firsts, Symbolic’s Lisp computers were the first commercially available general-purpose (a.k.a. “workstation”) computers!

However, towards the end of the 1980’s, Symbolics, Inc began falling apart, went through bankruptcy, and got pushed to the margins of the market by the ever-growing competition. Eventually, in 2005, Symbolics closed its maintenance facility in California, and its owner, Andrew Topping, passed away the very same year. Currently, the legal status of Symbolics software is uncertain. The Lisp code’s CARD source code copyrights, however, are owned by MIT, and distribution of the code was made available in 2005.

Although the company itself faded out in the background, the domain name remained in the same hands for nearly 25 years. It was only in 2009 that the first ever registered domain, symbolics.com, was sold for an undisclosed sum to a small-scale investor group from Irvine, California at napkin.com, which was known as XF.com at the time of the purchase.

The crew and Napkin are far from the spotlight – their website gives no leads on who actually runs the startup/domain name company. Much like Symbolics, Inc’s late owner, Andrew Topping, the successors of the website seem to also be somewhat reclusive.

Yet, they take pride and great care of what happens to the world’s oldest registered domain. They capitalize on the fact that the domain’s not for sale.

To pay homage to this Internet relic, they’ve turned it into The Big Internet Museum.

Check out those sweet opening hours – you can take a virtual tour through the history of the Internet any time!

The Big Internet Museum chronicles the creation of the Internet, one great mind at a time. 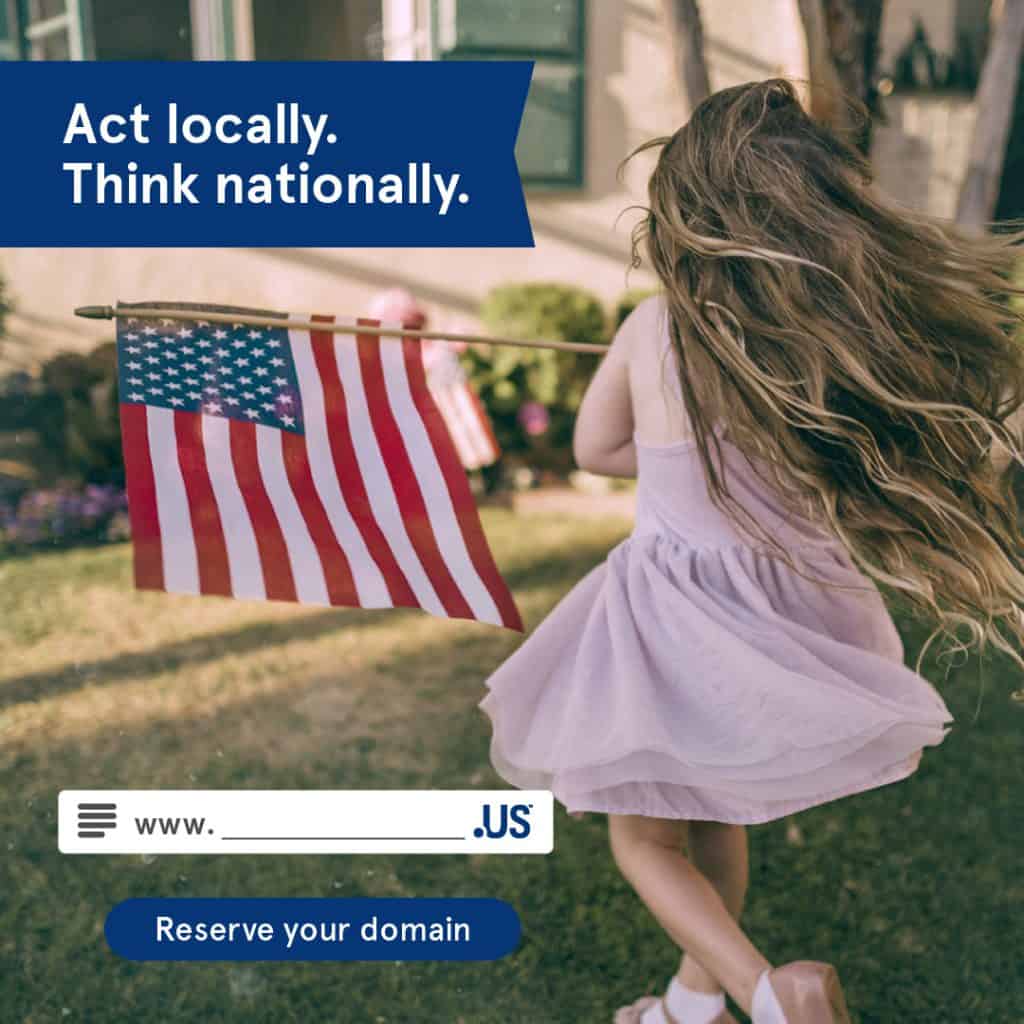 All About the .us Domain Extension

If you are looking to approach the US market in a more localized manner, having a .US domain might give you some leverage. Here at Domain Name Sanity we can help you find and register a .US domain for your business or project. 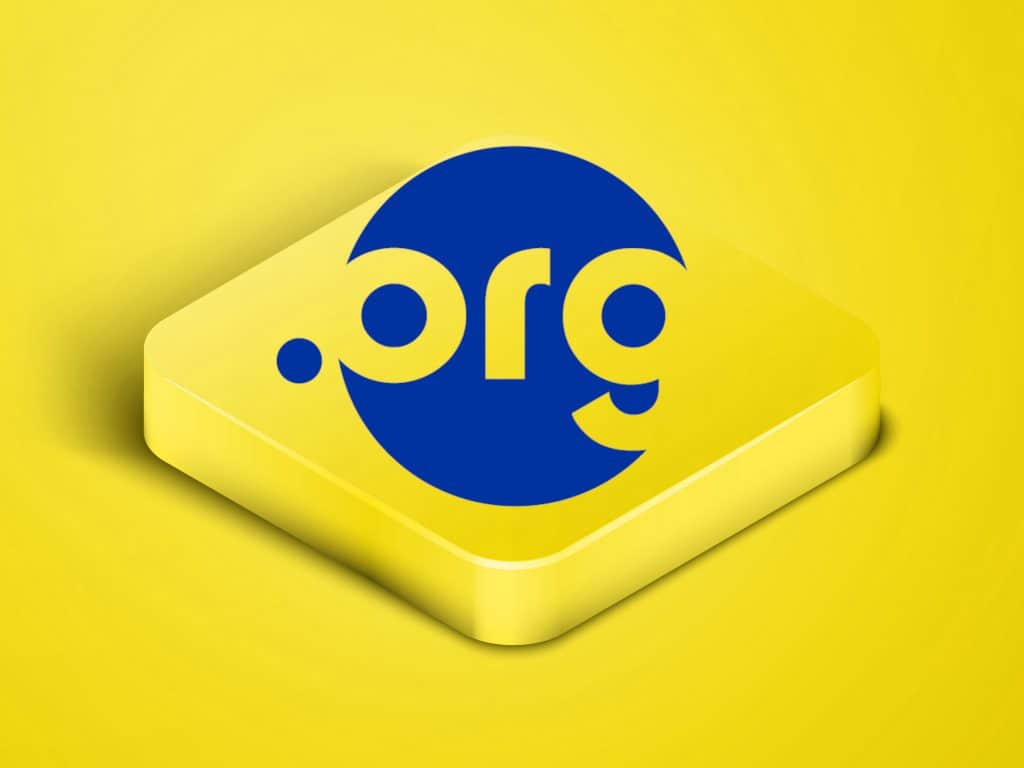 How To Get a .org Domain

Being one of the original gTLDs, it’s clear that the .org domains have huge popularity. They’re currently the third-most registered domain name extension in the world, with 10.3 million websites registered with .org. 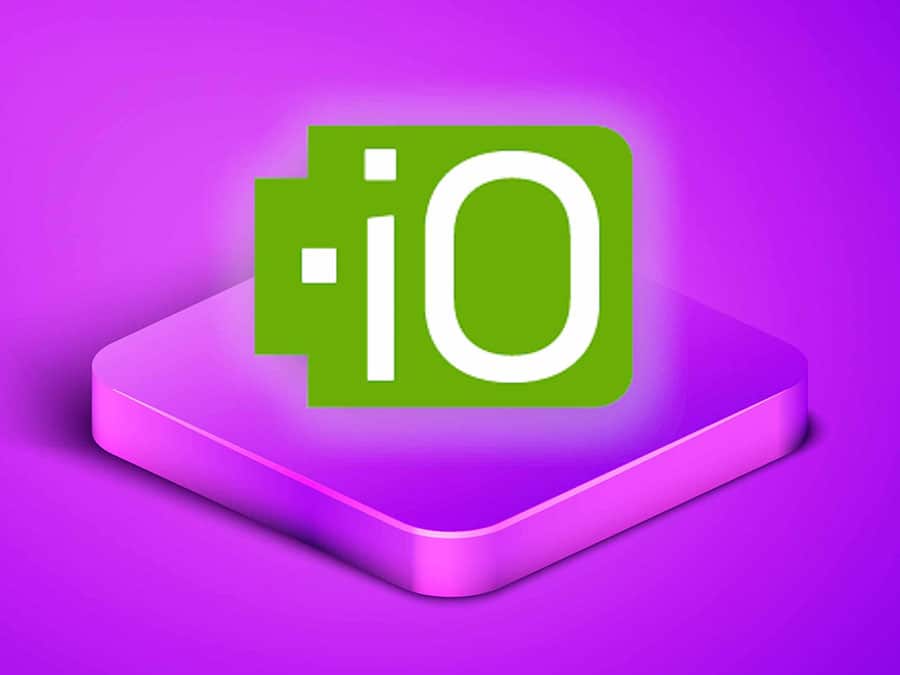 The .io extension became quite popular very quickly. It’s a favorite among start-ups, and it’s increasingly associated with software developers. In fact, in the tech industry, .io is now considered the domain abbreviation for input/output. But was this the original meaning of the extension?